Born and raised in Grant County, Indiana, James Dean is one of the world’s most iconic movie stars. Dean is remembered for his unforgettable roles in three movies during his short life, as well as or his love for cool cars! Every year the Grant County community celebrates Dean’s life during the annual Remembering James Dean Festival in Fairmount, Indiana.

Fairmount is filled with the history of the iconic 50’s actor, and is just waiting to be explored! Visit the Fairmount Historical Museum, the James Dean Gallery and the James Dean Birth Site Memorial year round and pay homage to the original Hollywood rebel and legend.

Never again will a celebrity be so closely connected to classic cars and motorcycles! See the motorcycle shop where Dean bought his first bike, check out Jimmy’s own personal 1955 Triumph on display at the Fairmount Historical Museum, take home your own nifty 50’s gift from the Rebel Rebel gift shop at the James Dean Gallery and more. 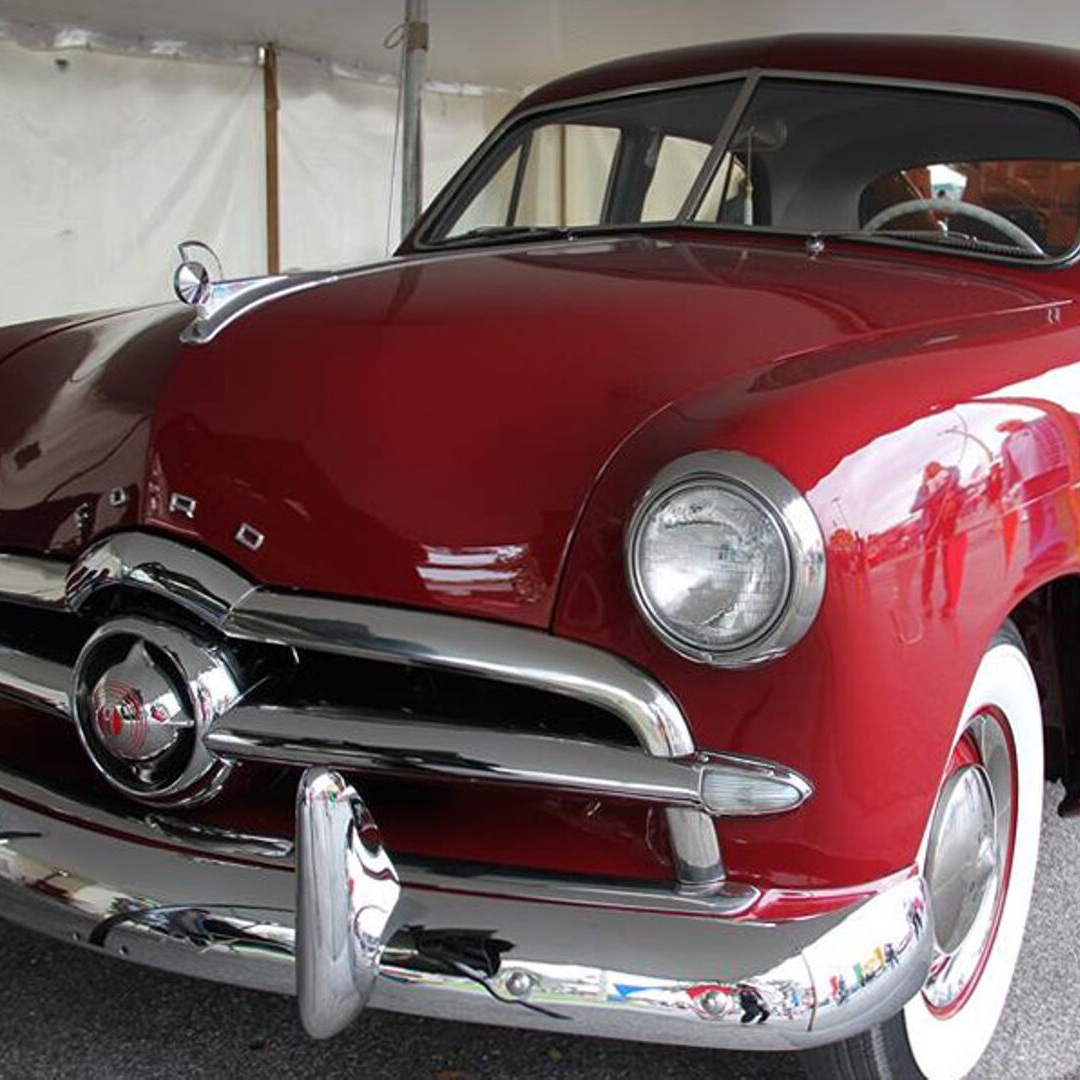 The only car that James Dean drove while he lived in Fairmount, Indiana was a 1949 Ford that his Uncle Marcus Winslow bought from the Ford Dealership in Fairmount. It was originally gray, but the Winslow’s had the car repainted red. This classic car is on display annually during the Remembering James Dean Festival. 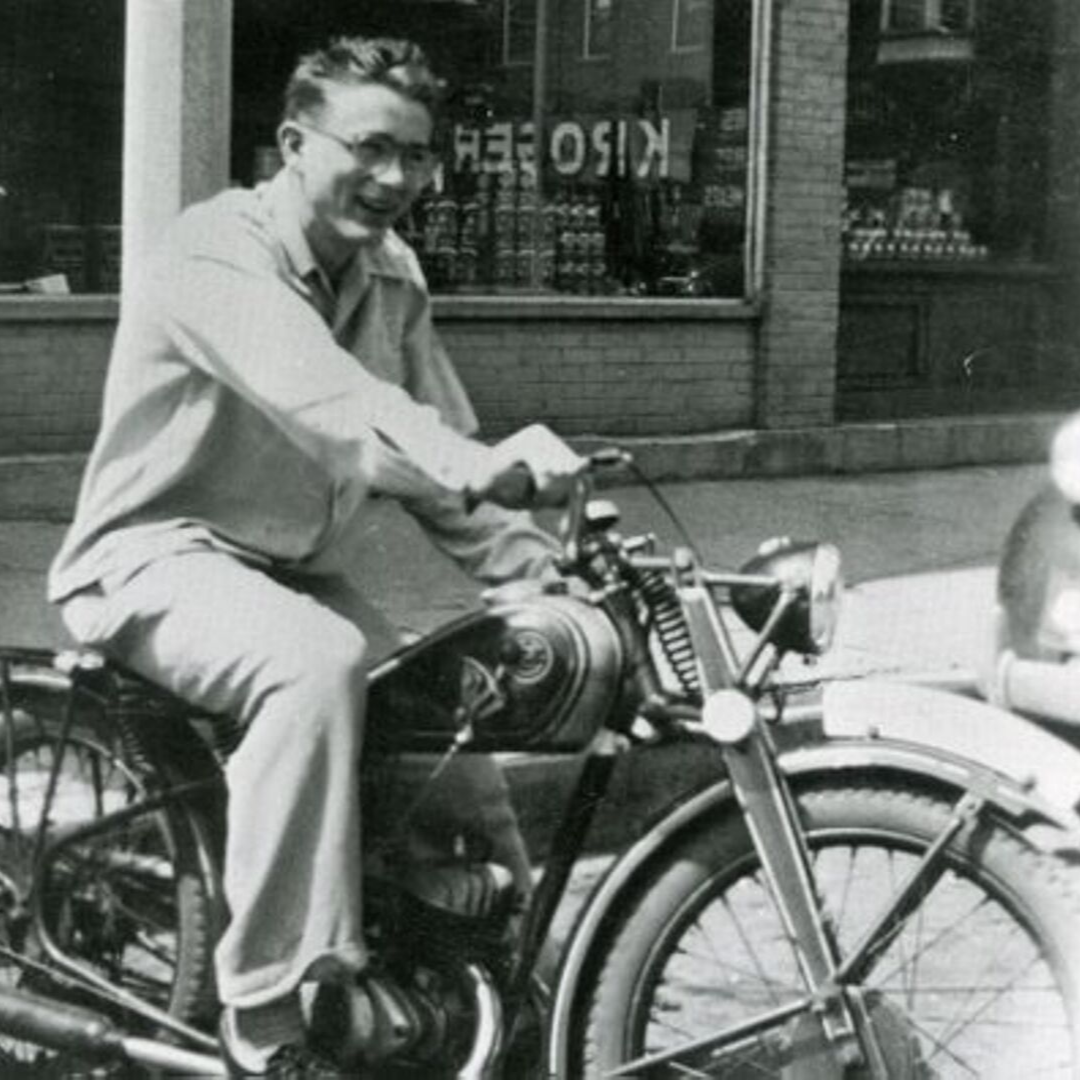 When he wasn’t driving his Ford, Dean could be spotted driving his Czech Motorbike around town. He referred to it as his ‘baby’. 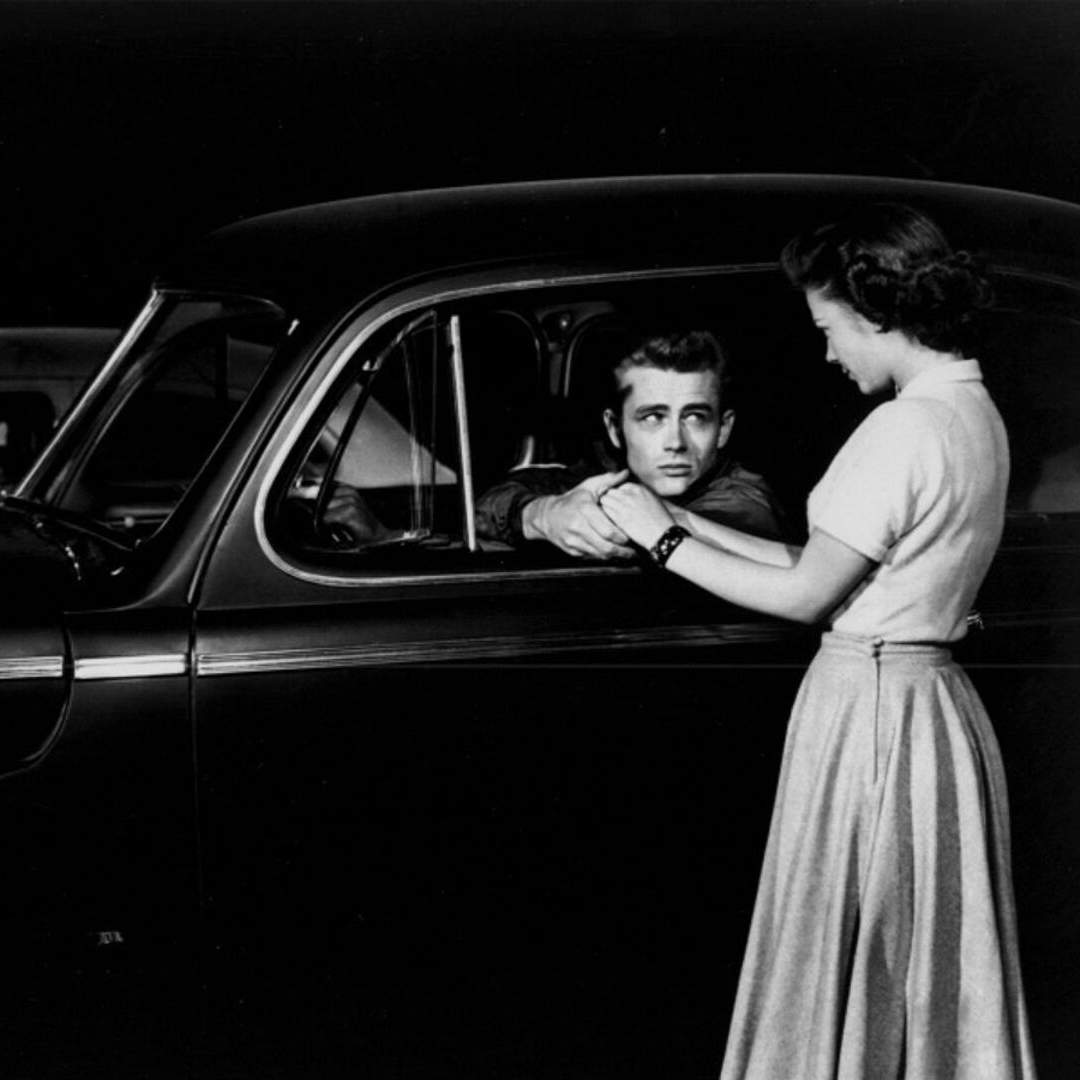 In his movie, “Rebel Without a Cause,” Dean drove a 1949 Mercury Coupe. There is a ‘Merc Corral’ full of an abundance of classic Mercuries at the Remembering James Dean Festival, each year. The ’49 Mercury that Dean drove in the movie is part of a permanent collection at the National Automobile Museum in Reno, NV. 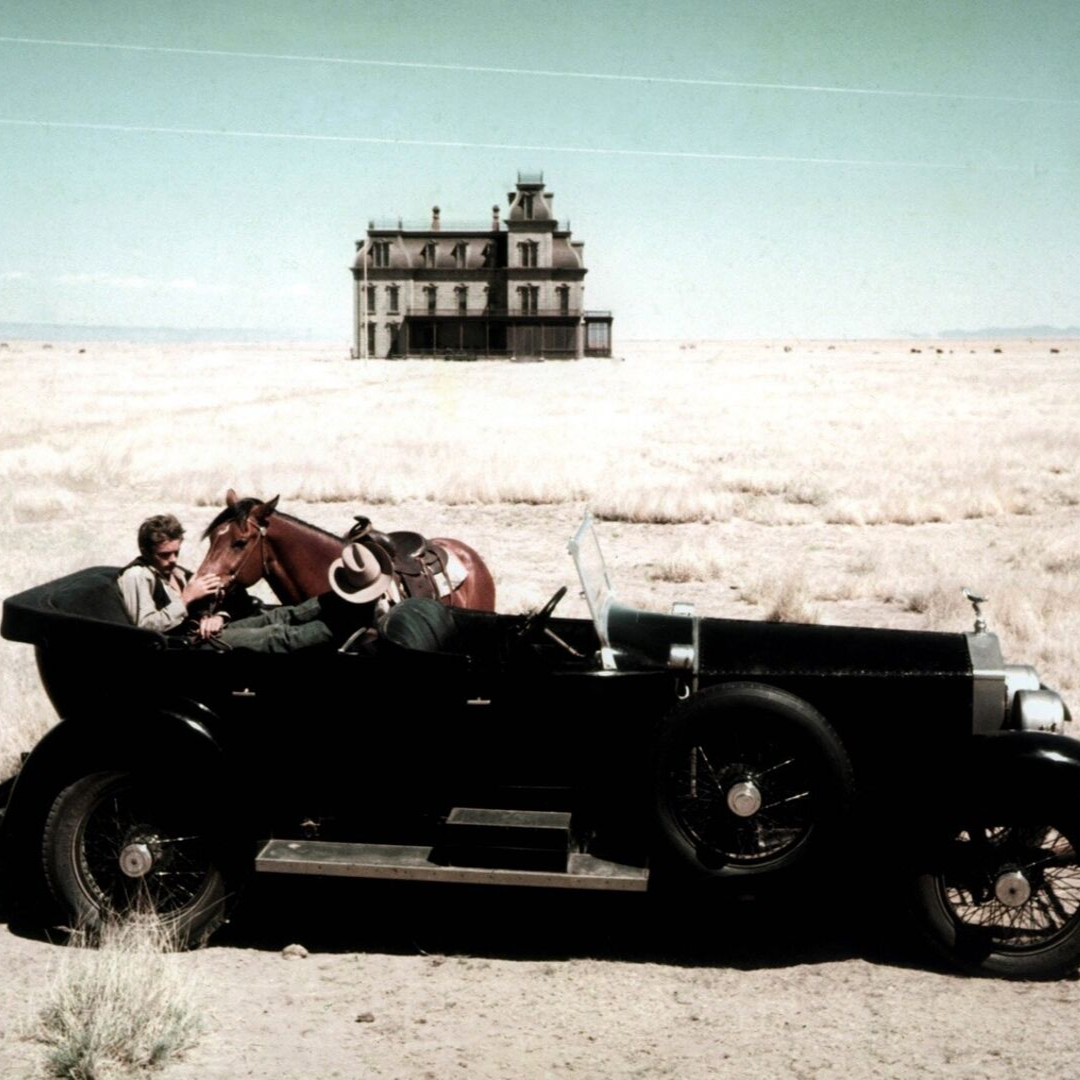 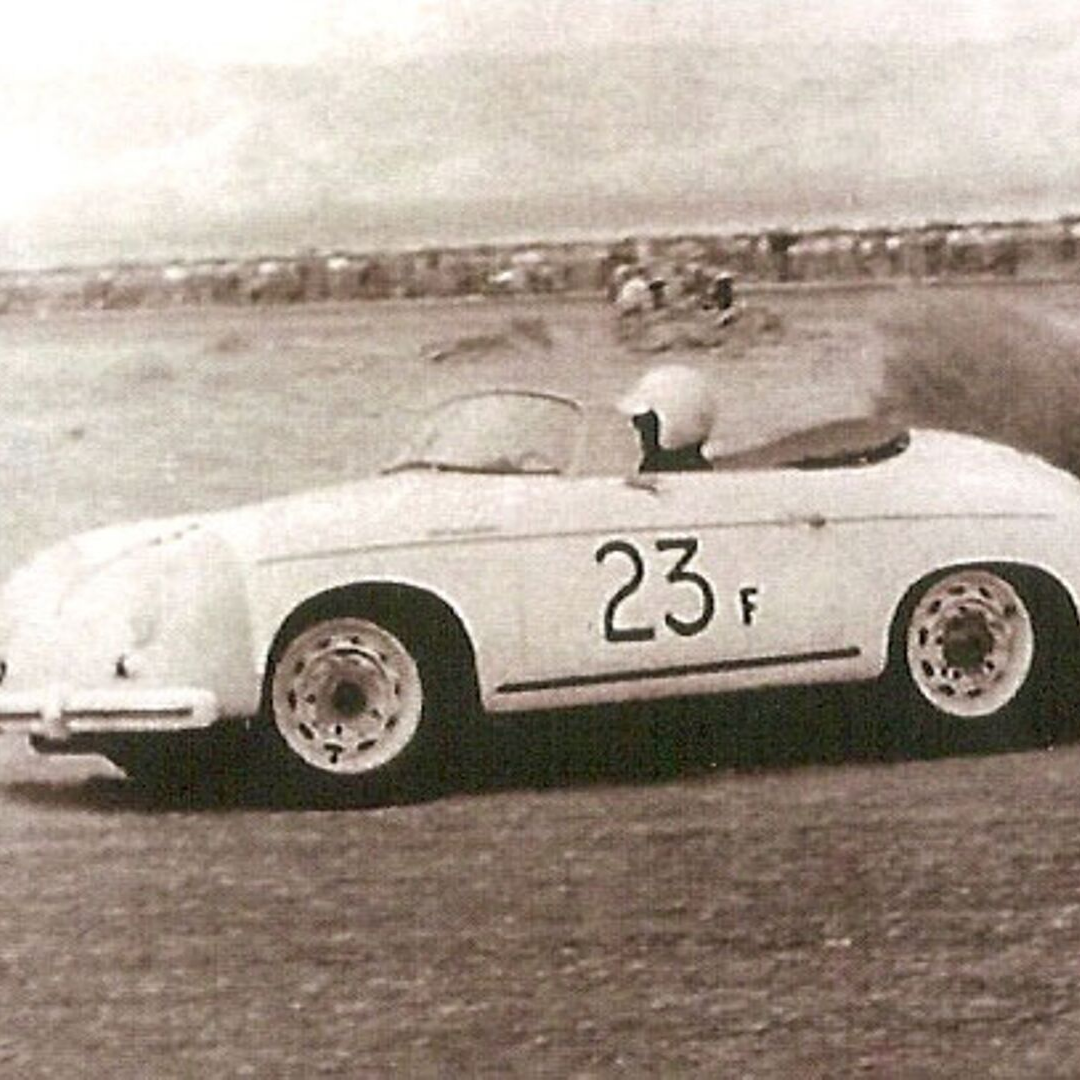 James Dean was enamored by racing and loved to go fast. One of his favorite race cars was his red 1953 MG. At one point in his life, Dean confessed that, “racing is the only time I feel whole.” 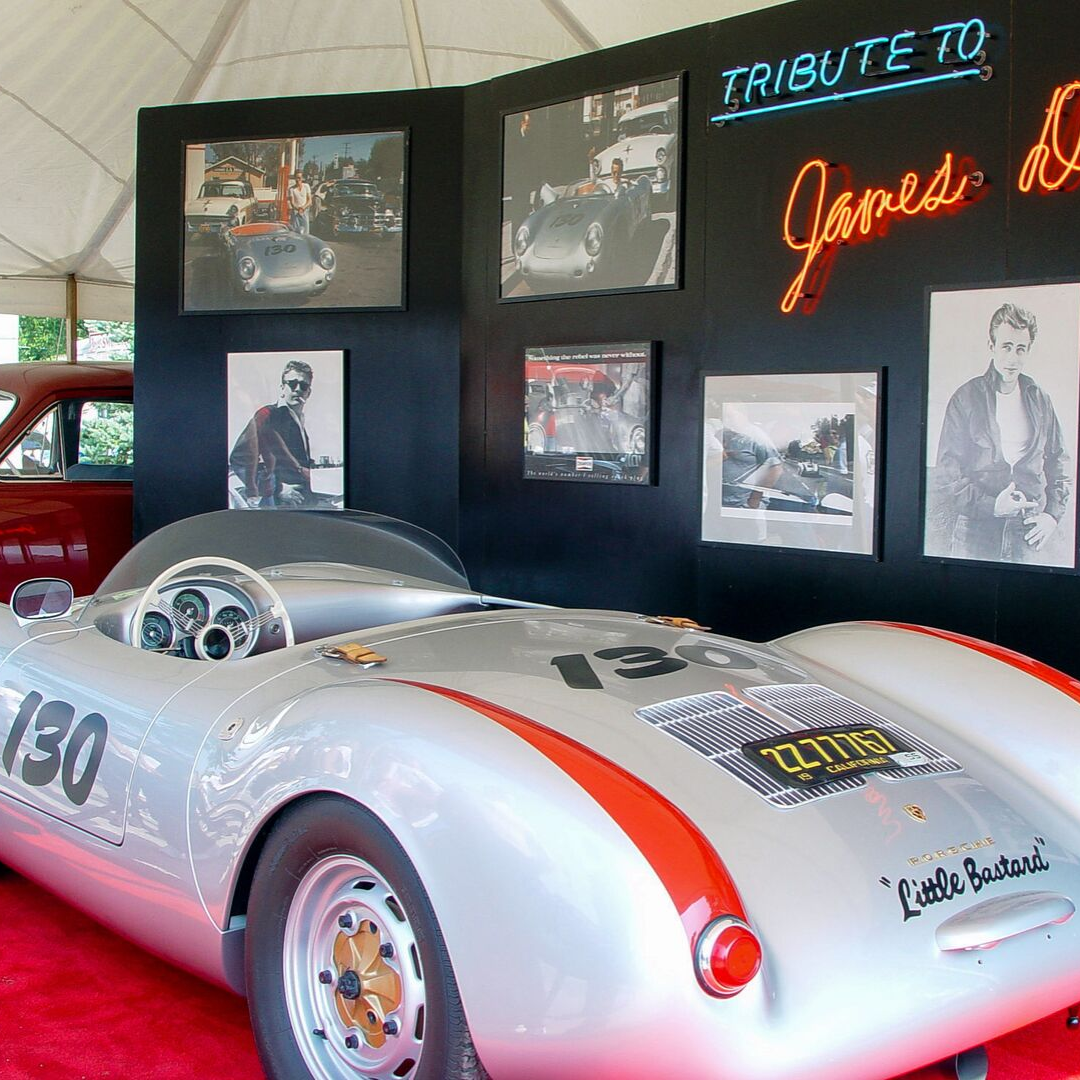 Back in the 50’s, Porsche Speedsters were very rare. So rare, in fact, that Indiana did not have its own dealer. There was a long waiting list for anyone who was interested in purchasing a Speedster; however, Dean’s celebrity status almost guaranteed him a spot at the top of the list. In 1955, Dean traded in his MG and purchased a Porsche Super Speedster. A replica of the 1955 Porsche Super Speedster is on display annually at the Remembering James Dean Festival. 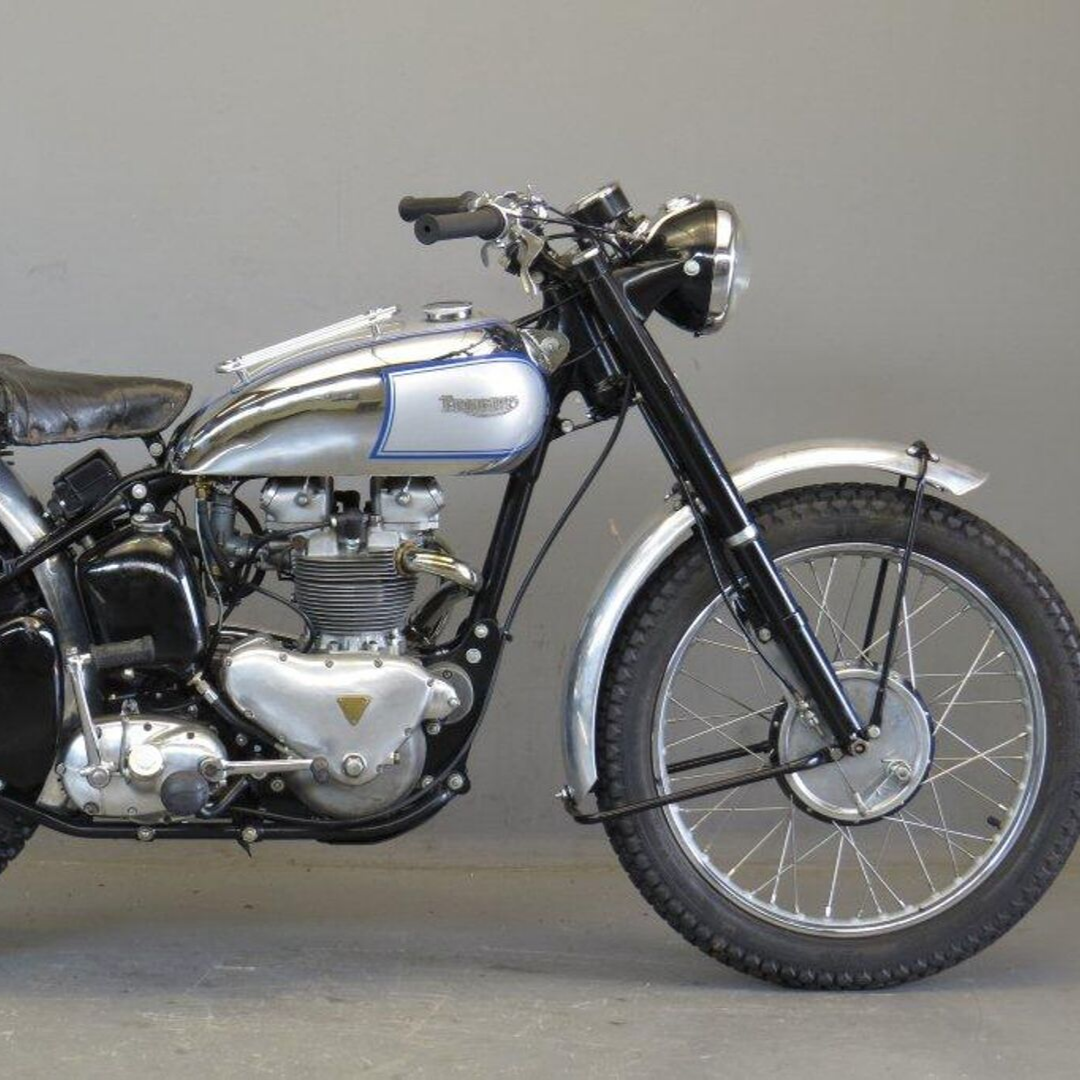 Jimmy’s love for motorcycle and motorcar racing was the fire behind each purchase he made! Another one of his favorite bikes was his 1955 Triumph TR5. Jimmy’s personal TR5 is on display at the Fairmount Historical Museum.

To learn more about James Dean and his classic cars visit: 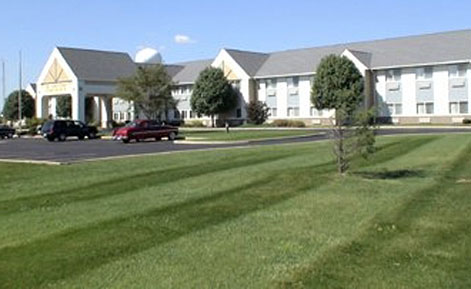 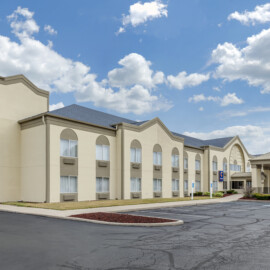 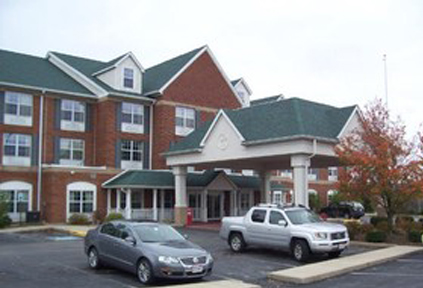