Experience an immersive and authentic glimpse of an important battle site of the War of 1812. This war deeply impacted Indiana. Mississinewa 1812 brings to life not only battles, but also historic lifestyles of the early 1800s.

Mississinewa 1812 in Grant County is the largest living history event in the country, depicting the War of 1812. The weekend long, family-friendly event features a Battle of Mississinewa reenactment, British and American military encampments, a Native American village, a wilderness camp, a voyagers camp and a river town. Featuring several merchants, artisans and food vendors, the River Town is expansive.

During the Mississinewa 1812 event, daily reenactments of the Battle of Mississinewa will captivate onlookers as they witness a narrated conflict featuring British, American and Native American soldiers. With authentic uniforms and weapons, these reenactments are realistic to what actually occurred on this very battle site.

In addition to the War of 1812 battle reenactment, Mississinewa 1812 showcases soldier encampments. British and American soldier camps are recreated showing how soldiers lived and prepared for battle. On-going demonstrations in the encampment areas include field drills, artillery firing, musket and rifle drills, and battlefield medicine.

In the early 1800s, Indiana was mostly unsettled and inhabited by Native Americans. As pioneers arrived, some towns sprung up especially along riverbanks. The River Town area is a large centerpiece of this event and demonstrates early 1800s life in this part of the country. River Town features merchants, artisans and food vendors. Displays and demonstrations of trades, crafts and food preparation abound. Here you’ll meet tinsmiths, silversmiths, soap makers, gunsmiths, potters, blacksmiths and weavers.

While you’ll find typical modern day festival food, you’ll also be able to taste early American foods typical to this time period. These might include English trap pies, barbecued chops, bratwurst, ribs and chicken, hearty stews, baked potatoes, French pastries, fry bread and ice cream. Finding these will be easy. Their delicious aromas will alert you to their whereabouts.

Experience live entertainment as it would have been in early 1800s Indiana. Music, songs, games and storytelling were how these settlers relaxed and spent time with family and friends.

Trappers and French fur traders were some of the first settlers in Indiana. They set up camps in wooded areas close to rivers to trap, hunt and send their wares along the waterways. In this area, you’ll see their camps, fur pelts and how they packaged them to sell and transport. Storytellers will share tales of their rugged lifestyle and the perils of the fur trade.

Voyagers traveled along the Midwest waterways, transporting goods to buyers and sellers. Their travels up and down the rivers resulted in many adventures, including encounters with dastardly river pirates. Take a peek at their lives and the dangers they confronted in the Voyager Camp.

Hoosier history comes to life at Mississinewa 1812. Nowhere else will you become completely immersed in all aspects of Indiana life during the War of 1812. At this one event, you will witness the authentic lives of soldiers, craftsmen, families, traders, transporters and Native Americans.

Discounted tickets can be purchased in advance by clicking here. Tickets also available at the gate. Free parking and free shuttle service is available. Service assist animals only; otherwise, no pets allowed. 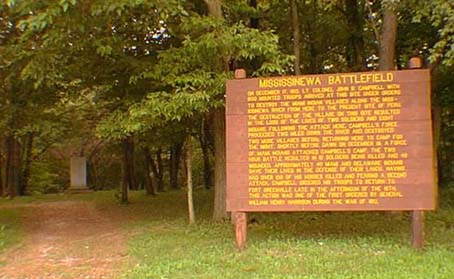 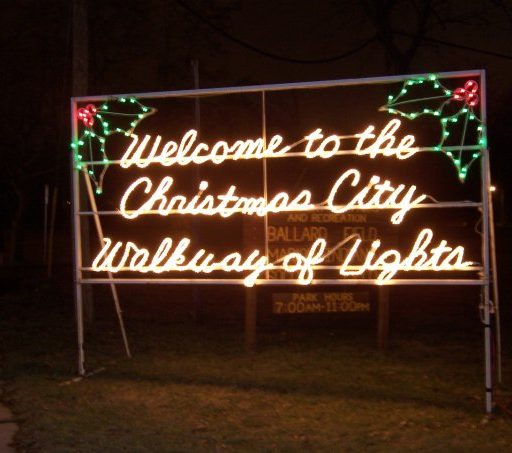 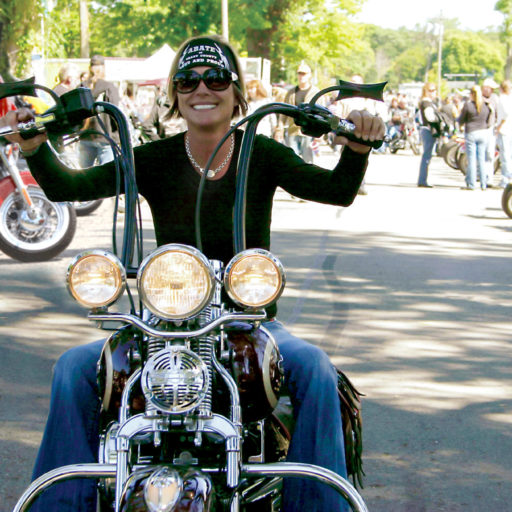