Step into a Winter Wonderland at the Annual Walkway of Lights in Marion, Indiana. Over two million twinkling lights illuminate the night sky in Grant County during the festive holiday

season. Known as one of the longest running, and largest Christmas lights display in the Midwest, this winter wonderland is chock full of retro holiday vibes that are sure to put you right into the holiday spirit! 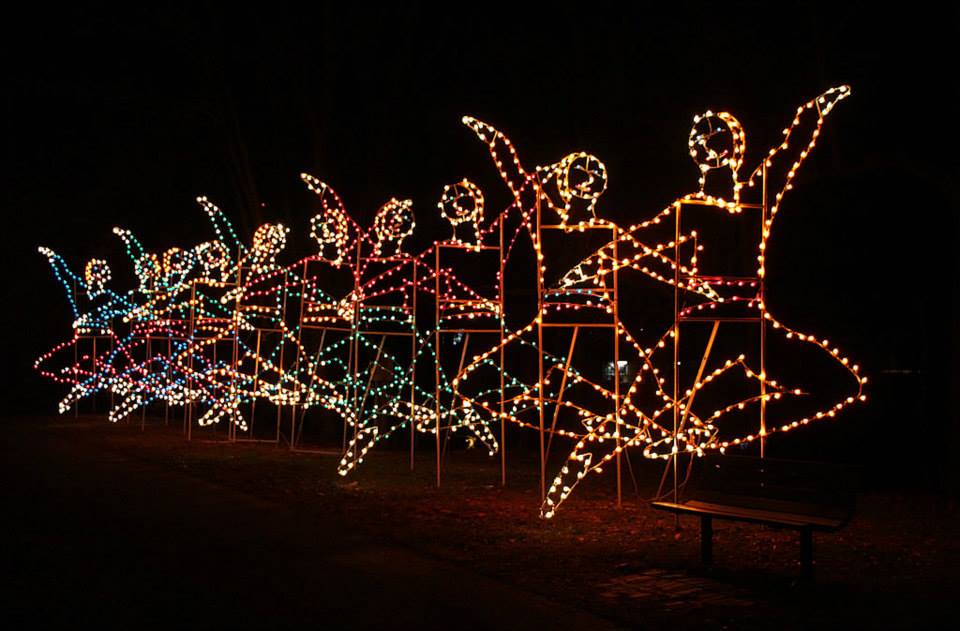 Each year in Marion, Indiana the holiday season kicks off with the Christmas City, USA Parade. More than 100 glowing units make their way along the streets of downtown. At the end of the parade, Santa Claus makes his first appearance of the season! Since 1992, Marion has followed the parade with the ceremonial lighting of the drive-through light display.

Since being dubbed, “Christmas City USA”, Marion has celebrated the holiday season in a big way, adding numerous elaborate displays and family friendly holiday events. What began as a simple Christmas parade has evolved into one the biggest holiday extravaganza of lights in the Midwest! 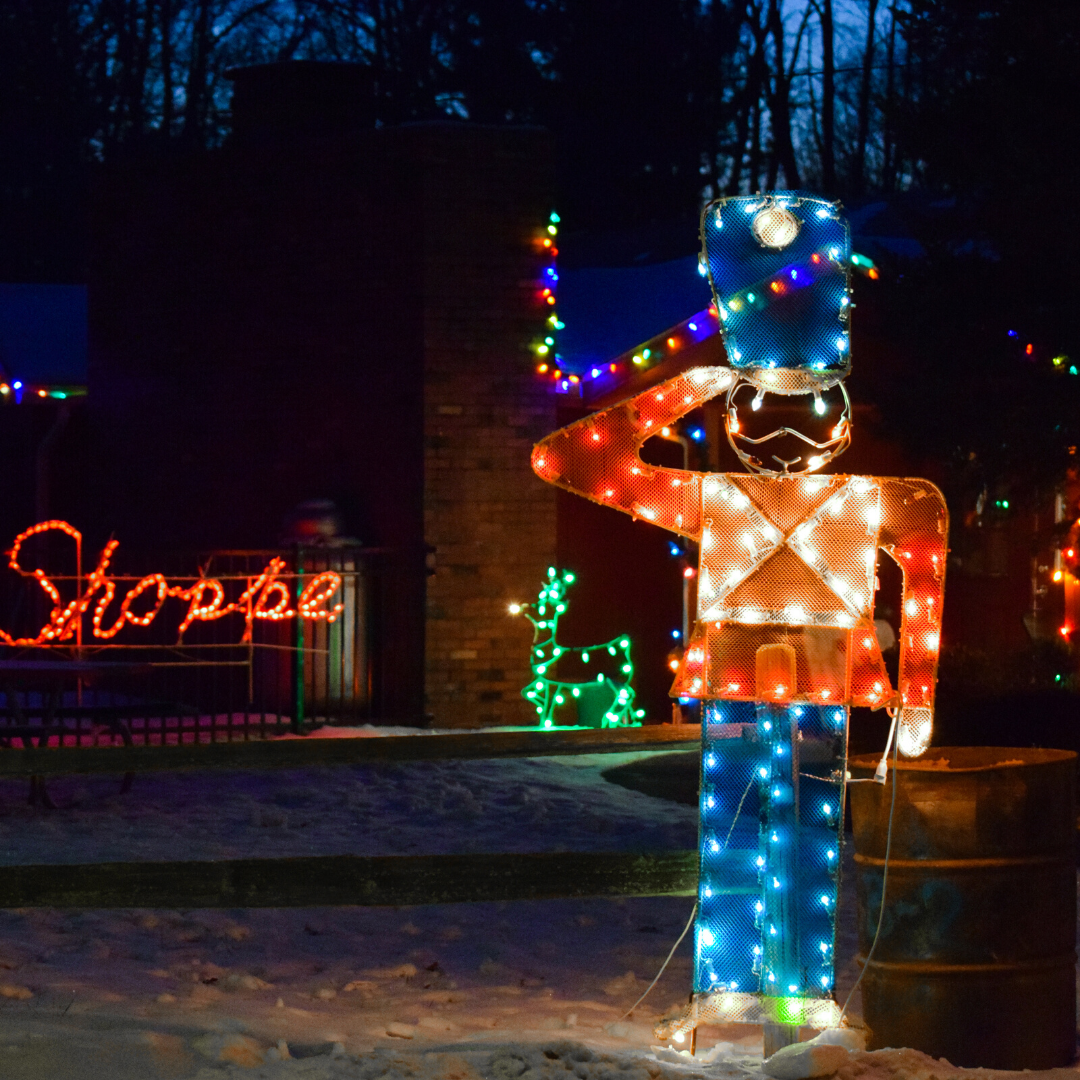 Visitors can enjoy the many beautifully lit displays from the comfort of their own car, or by taking a leisurely stroll along the Mississinewa Riverwalk. Hoosier favorites like the Butler Bulldog Blue, college logos and Indiana’s Torch are sprinkled about, decked out from head to toe in dazzling lights. Be on the lookout for Indiana’s favorite lasagna-loving, fat cat, Garfield, in his holiday attire.

After gazing at the glowing lights, stop by Santa’s Gift Shoppe to warm up with a hot cup of cocoa and some of Mrs. Claus’ delicious cookies. Before you leave, browse through the various gift items hand-crafted by local artisans.

Interested in other Grant County events? See our calendar for holiday fun happening all season long. 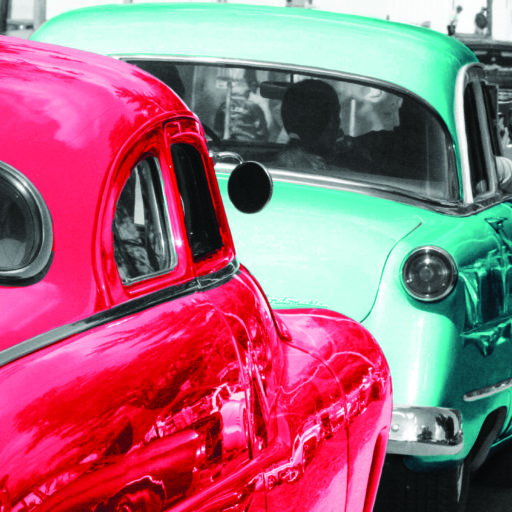 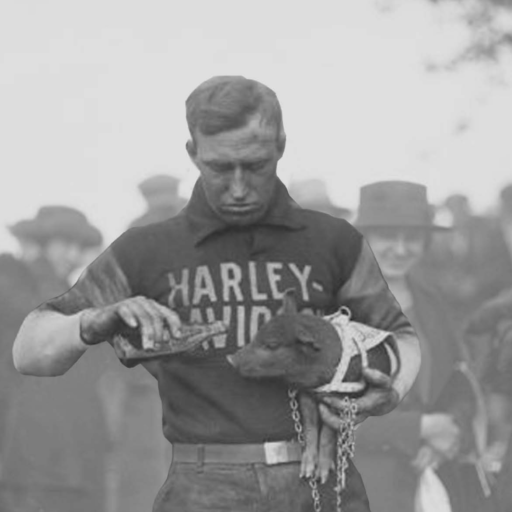